" Even if, purely for the sake of argument, we were to accept Einstein's stolen (here) "Theory of Relativity" ™ as mathematical proof that space is "curved," time can be "dilated," and nothing can ever exceed the speed of light, the fact remains that none of Einstein's "discoveries" ever had any practical application. So why is he so endlessly hero-worshiped whereas his contemporary applied scientists -- great men whose work has improved and even saved countless lives - such as Roentgen (X-Rays), Tesla (commercial electricity, wireless technology and so much more), Marconi (wireless technology), Fleming (anti-biotics), Carrier (refrigeration & air conditioning), von Braun (rocket science) and so many others remain unknown in the popular culture? Need we even answer that rhetorical question for you? "    ➖ author: Michael S. King

The Jewish Encyclopedia  refers to Albert Einstein as a great 20th Century Triumph for the Jewish people. When a book like this, which is highly esteemed and considered a religious book for modern Judaism, we must beware of the usage of words such as Triumph. This is their way to celebrate sophistical (deceptive) behavior and getting away with it.

Einstein advocated a world-wide federation of nations with "control over the whole military power of its members"__  [predicting] the recreation of Woodrow Wilson's League of Nations,  "in a more powerful form."  ➖ N.Y. Times, June 23rd, 1940

The author of the theory of relativity asserted that "a Federal organization of the nations of the world is not only possible but an absolute necessity if the conditions on our planet are not to become unbearable for men."

"Sounds exactly like the Global Warming ™ / Climate Change ™ hoax of today, doesn't it? You see, in order to 'Save the planet,' we need a New World Order. Get it?"  ➖ author: Michael S. King

Soon after these comments above, Einstein (and his daughter) applied for U.S. citizenship, though it's apparent he had no loyalty to America, her beliefs, individuality, and human rights. We're told Einstein fled Germany because of Nazi ideology. Yes, in the year 1933 A.D. Albert E. left Germany but his true reasoning is more cynical in nature. He was well aware that his Marxist (Communist/Zionist) belief system was finally being opposed in Germany; among other areas of Europe. Journalist Isaac Don Levine contacted his friend Albert Einstein to join him in his protests against the Soviet Union's mass killings of the Russian people. (primarily peasants). Einstein refused to sign his petition and further responded with very controversial comments on the Russian people. Additionally, Albert refused to join another protest against the Soviet's communist regime organized by escaped prisoner  Vladimir V. Tchernavin. (1887–1949) a Russian-born ichthyologist who became famous as one of the first and few prisoners of the Soviet Gulag system who managed to escape abroad when his wife and daughter came to visit him.

Geoffrey Rush appears above as he starred as the older Albert Einstein in his role in the show titled “Genius,” a series on National Geographic. The New York Times: Review: "Genius, a Portrait of the Man Behind the Equation."

We're taught Einstein was an extreme pacifist, and wouldn't work on the Manhattan Project, which ended with America inventing the world's first Atomic Bomb. Nonetheless, he wrote to President Franklin D. Roosevelt one month after his arrival in the U.S. urging him to commence the building of an atomic bomb. Consequently, Einstein's letter led to the Manhattan Project. Roosevelt created the Advisory Committee on Uranium in October 1939, a couple weeks after receiving Einstein's letter. at this time World War II had begun in Europe, though the U.S. wasn't involved yet.

While Einstein later said he felt he had no choice but to encourage the US to develop the technology, because German scientists were the first to split an atom's nucleus causing nuclear fission, (the releasing of energy), he called the letter his "one great mistake,". The truth was, the Nazi's were never close to actually creating an atomic weapon. 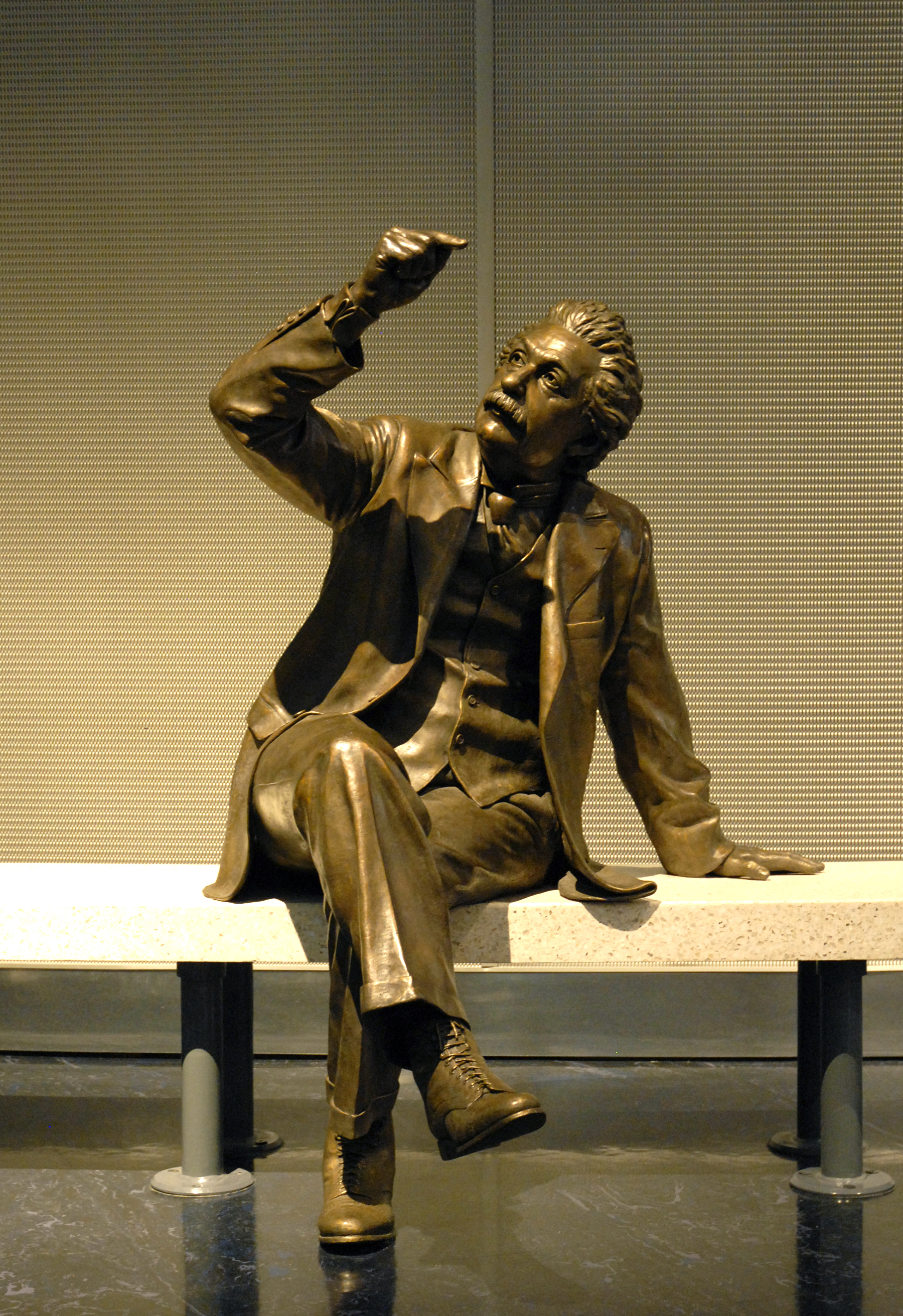 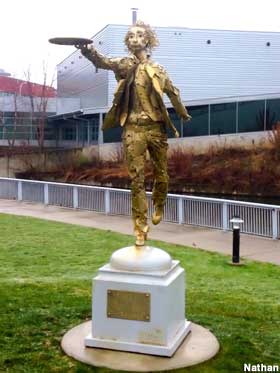 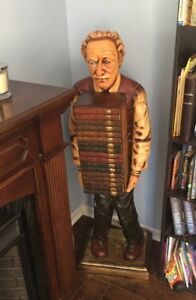 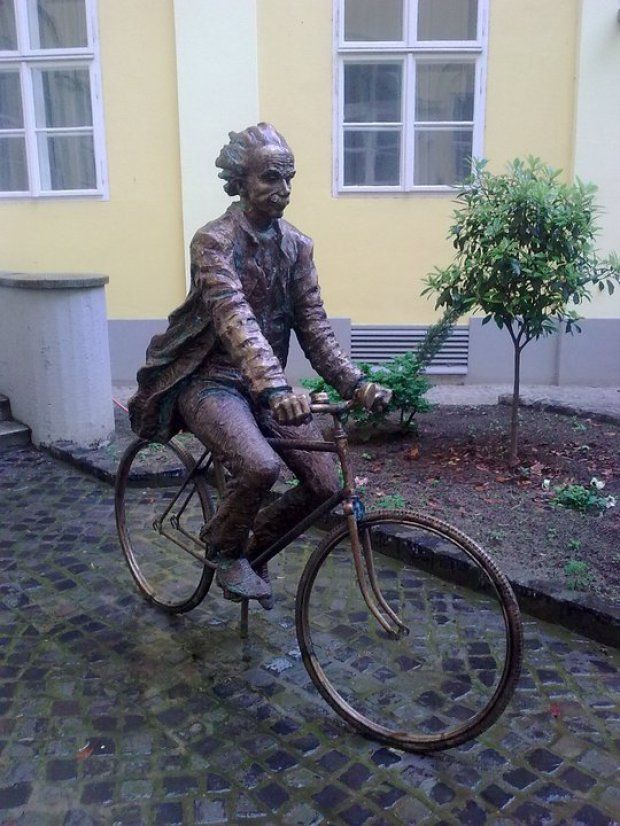 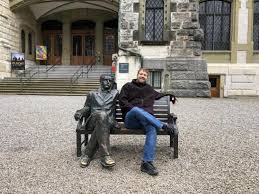