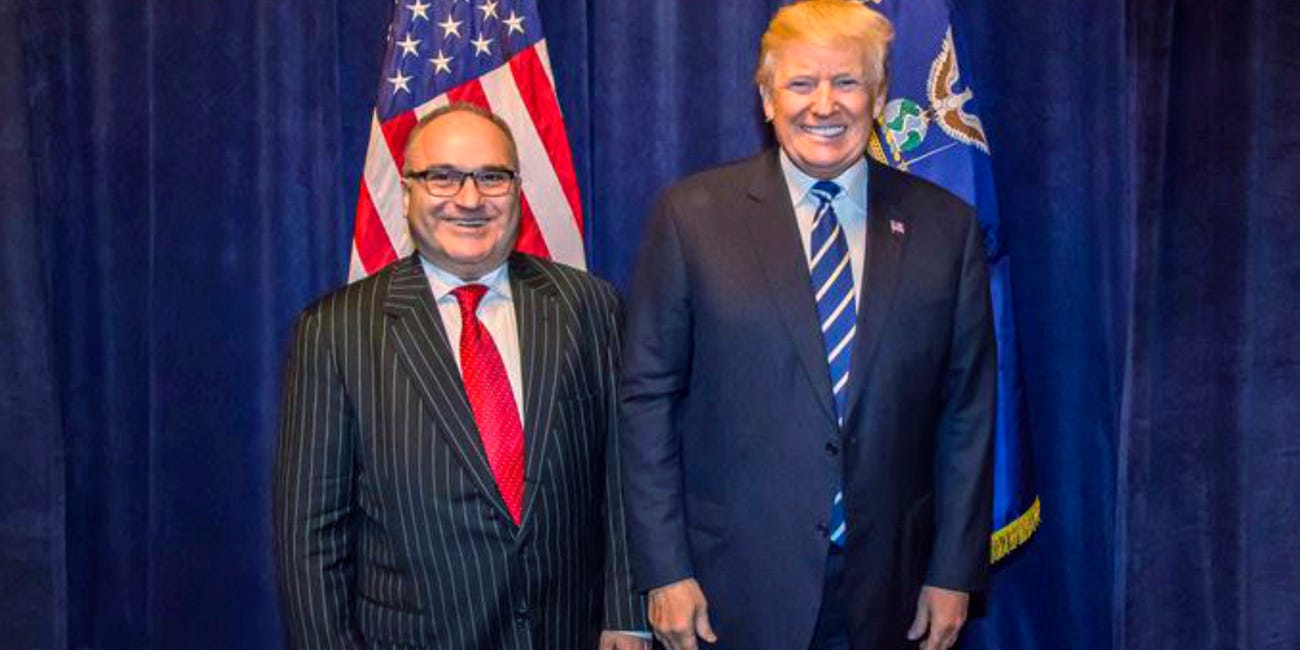 Why Did President Trump Have His Photo Taken w/Elliot Broidy A Convicted Pedophile?

The Secret Service explicitly told Broidy that Nader was banned from meeting Trump. But despite this, Nader still got his photo.

According to the Associated Press, the circumstances surrounding the photo are unclear, but it may have been linked to a $189,000 donation from Broidy to the Republican National Committee.